BC Legislature resumes: Let's look ahead to 2018 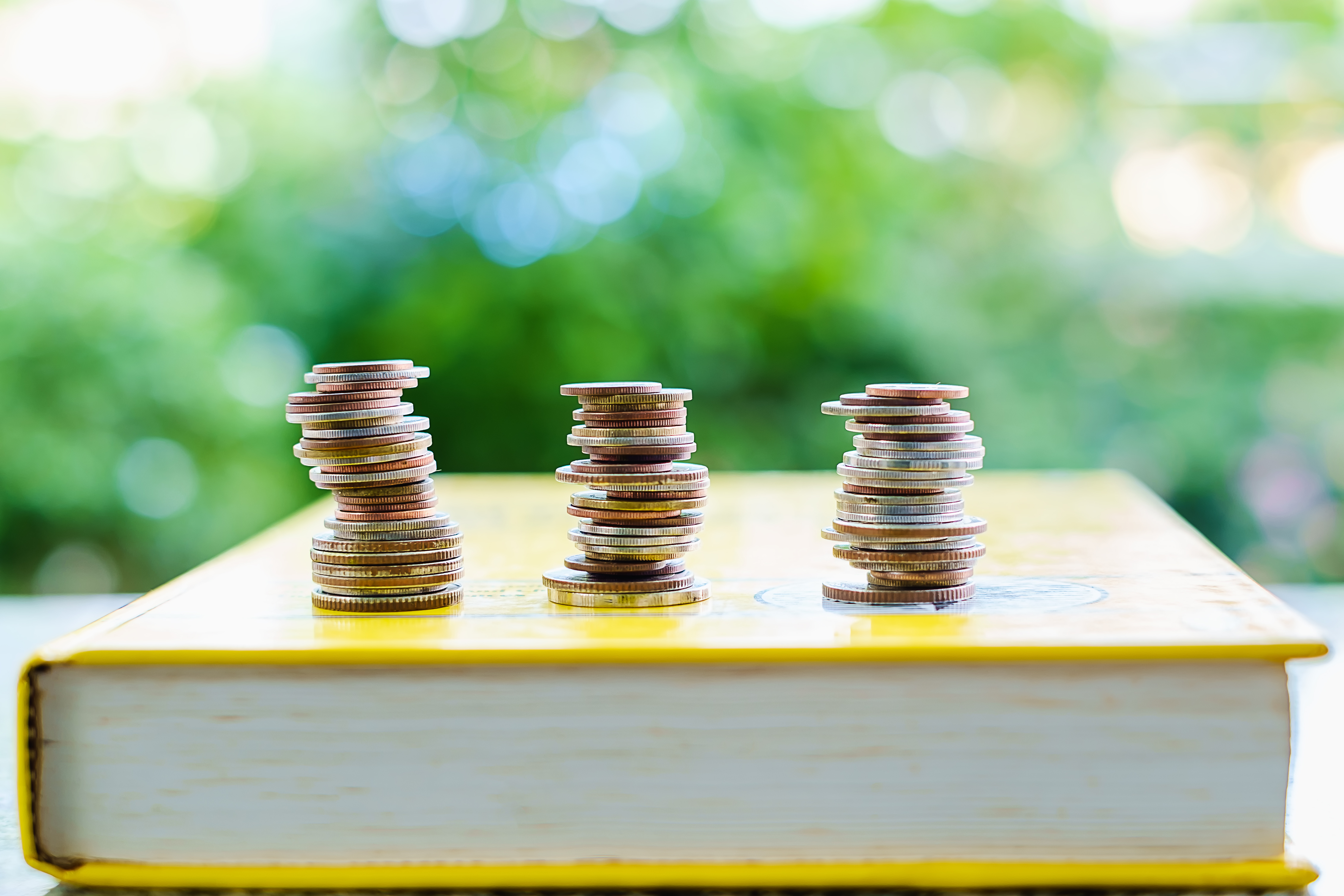 With 2018 well underway, and the second legislative session of the new government about to begin, it’s a good time to take stock of the changes that have been made, and how we will focus our efforts over the year ahead. As a history professor, I also cannot pass up on the opportunity to place this moment into historical context as we cannot know where we are going until we remind ourselves of where we have been.

Last year’s election delivered a rare and unexpected election result that forced a change in government after 16 years. The previous government came into power in 2001, and within a year had passed legislation that attacked collective bargaining rights in the healthcare and education sectors. Much of this legislation has now been struck down, but only after extensive legal battles fought with taxpayer dollars. New restrictions were introduced regarding who could sit on the boards of post-secondary institutions, unfairly removing the ability for faculty to elect who they want for boards of governors. We also saw extensive privatization; in post-secondary education this translated into record-high tuition fees to make up for government underfunding.

In short, the previous government prioritized policies that best fit with their ideology rather than the law or improving public service delivery. This approach was clearly illustrated when they stopped funding Adult Basic Education and English Language Learning (ABE and ELL) classes, forcing learners to pay up to $1600 per term for language and high school upgrading classes that had previously been tuition-free.

Our federation was deeply concerned about this trend, and launched our Open the Doors campaign in response. Our members are educators across the system, and could not sit back and watch the negative effects on students and faculty from the uneven and unsustainable funding. In fact, at this time last year we were busy making sure that post-secondary education would be a prominent issue in the election. Thanks to our 10,000 members and activists across BC, our campaign proved to be successful.

In the course of just 6 months, the new government responded to our years of advocacy and made significant changes to address some systemic barriers to post-secondary education:

Over the fall, our FPSE Executive and Presidents’ Council reflected on these successes, and identified some priorities to focus on over the coming months. These include calling for governance changes to remove undemocratic barriers to faculty participation on boards, identifying the scope and scale of the challenges posed by the current underfunding model, and bringing attention to the unfair treatment and pay of contract faculty at institutions across BC.

We’re also continuing our Open the Doors campaign to make post-secondary more affordable. We’ll be taking a closer look at all developmental programs offered in BC to identify any remaining barriers that are preventing learners from taking the next step in their education.

As we take action on these priorities, a key measure of our success will be meaningful progress on reconciling, decolonizing and Indigenizing our schools and communities through implementing the calls to action of the Truth and Reconciliation Commission. We’re working to support our newly formed Decolonization, Reconciliation and Indigenization Committee to update our policies, practices, and advocacy. As Senator Murray Sinclair has said, "Education is what got us into this mess … but education is the key to reconciliation."

Post-secondary education has the power to transform lives – not only through more stable economic prospects, but also through exposing people to new ways of thinking and being engaged citizens.

As we wait to hear from the government on their overall priorities for the spring session and see what the first full budget from the new government looks like, I am reminded that our current situation took over 16 years to develop. For almost two decades, the public benefits of affordable, comprehensive post-secondary education were deprioritized in favour of photo-ops that did nothing to increase access to education for those most in need.

When I think about everything that has changed in just a year, I am hopeful for all that we can achieve in the next 5, 10, and 25 years. With every additional person able to attend post-secondary through public investment in their education, we demonstrate that it is possible to reverse the underfunding of post-secondary education. By continuing our dedicated advocacy toward making our post-secondary system better, I know that we can make post-secondary more affordable and widely available for generations to come.