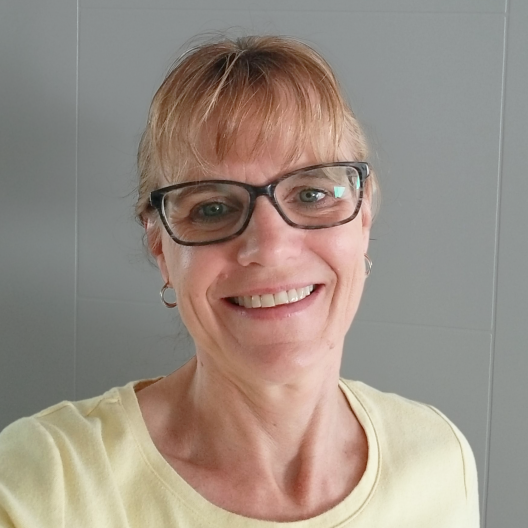 Joan Kaun began her career at College of the Rockies in 1992 working in payroll. She transitioned to faculty teaching in the Office Administration program in 1999. Joan became involved with the College of the Rockies Faculty Association in 2005; she has been secretary, Pension Advisory Committee representative, Professional and Scholarly Development Committee representative, vice-president bargaining, and now president since 2016. Joan was elected as member-at-large to the Executive Committee following FPSE’s 2021 Annual General Meeting.